Sundays are not quiet days like they are in America. Sundays are full of long church services and often meetings afterwards and they're meant for visiting friends and family. I still try to guard my quiet Sunday afternoons as I plan for the upcoming week and take some time alone. (#introvert)

We woke up early and piled into the vehicles to drive about thirty minutes outside of Kano to visit the church in Challawa. This particular congregation has had its church building burnt down twice and has been denied a building permit, so for the last eight years they've met outside.

When we pulled up to the police compound where the church meets, I saw tons and tons of people arriving as well. As we drove to the back of the compound where the church meets in the large open area I heard conflicting music, speaker static, and electric pianos playing two different songs. As we stepped out of the vehicles we saw that there were at least four different church services going on! (We were later told that at times there are thirteen churches that meet there!)

I was expected to see maybe fifty or so people under the trees singing along to the accompaniment of a drum or other local instruments. But no... 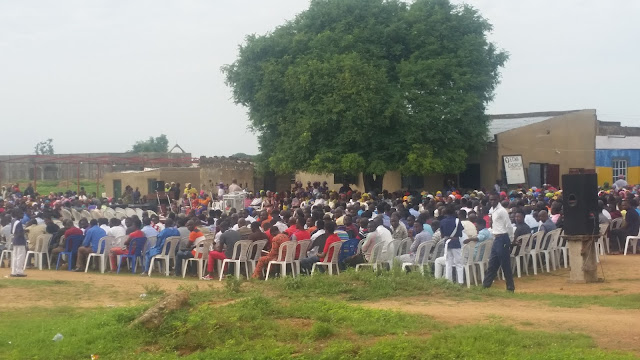 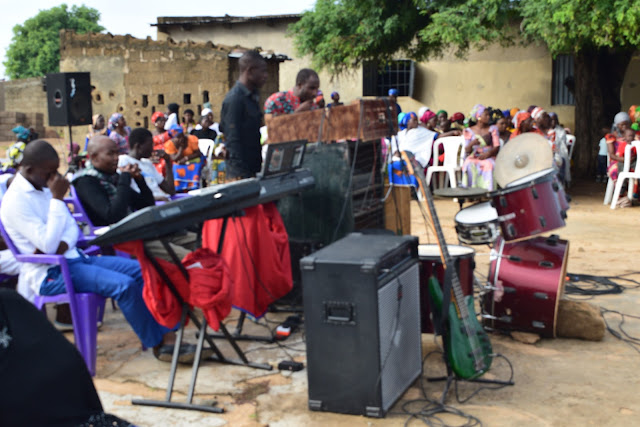 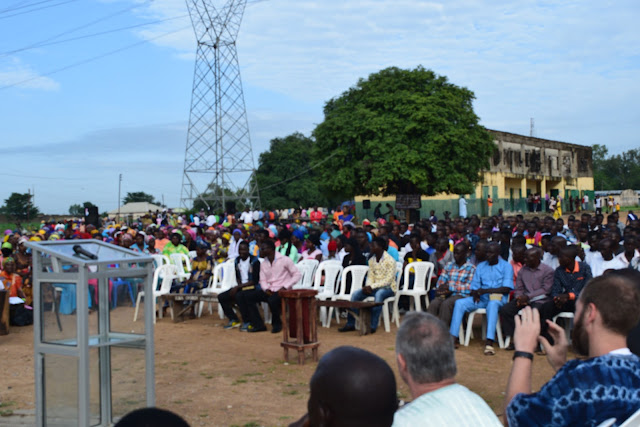 There were over a thousand people worshiping there! We were given seats near the front as we participated in the singing and offering time. But all too soon it was time to leave and head back to the main church in Kano where one of our team members was speaking as their guest pastor. 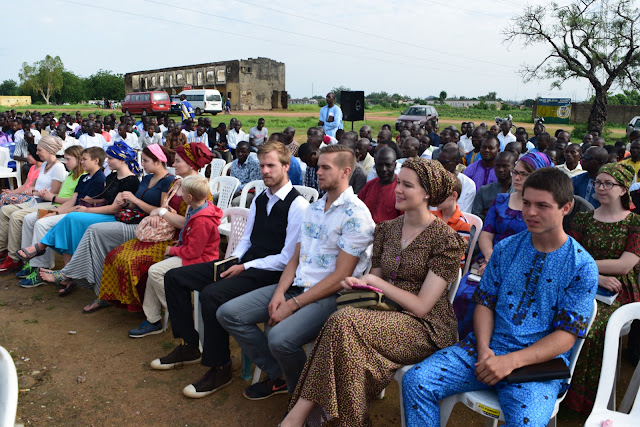 On the way back, we saw parts of the old city wall. 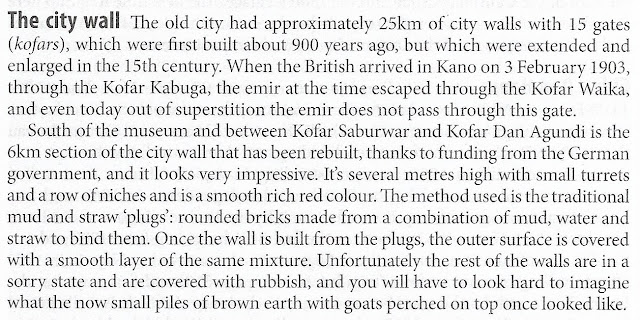 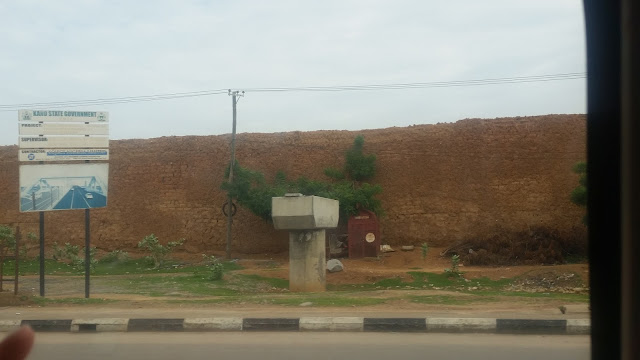 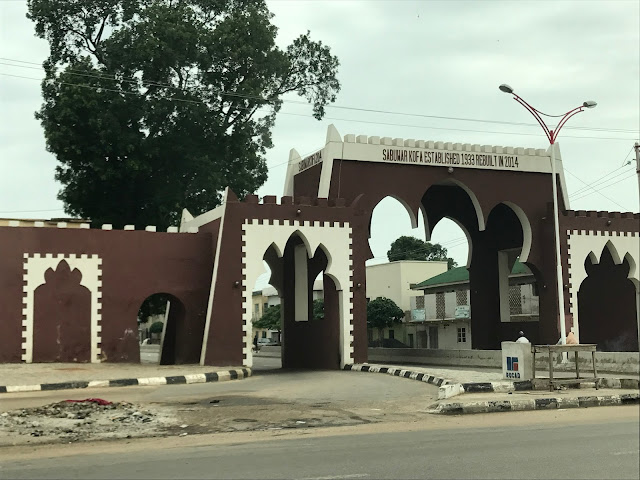 We arrived to the church as the service was starting. This place doesn't look big from the outside, but it holds over 1,500 people! (Well, we pack in much closer in Nigerian churches than people do in the US!)

Here are a few pictures from when we visited the church on our compound tour on Friday.

I was encouraged by the service--in part, simply because it was in English (I've been attending a Hausa church for the last three months), and in part because of the super encouraging sermon from 2 Timothy 2:1-2. I'm finding that I should not expect to be spiritually fed from a Sunday morning sermon in a Nigerian church, so I've been listening a lot of podcasts. It was refreshing to hear a spiritually sound and thought provoking sermon! 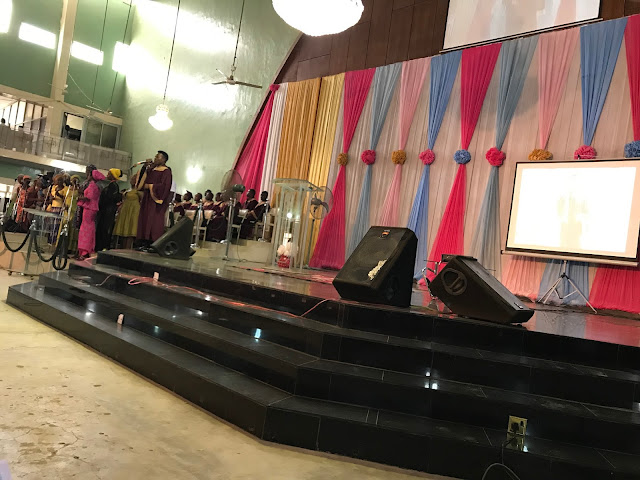 The choir sung a song that became special to me during the month I spent in cross-cultural acquisition and language school in January.

After church, we stopped at a restaurant to pick up falafel & pita bread wraps and then hit the road for the bumpy six-hour drive back to Jos. Most of the girls in my van finished their lunches and then promptly fell asleep!

All in all, it was a really good trip. I got to know the other short term missionaries a lot better as we shared experiences and made memories together. There's nothing like keeping watch for each other when you're peeing in the bush to bond people together! It was super cool to see the hundreds of years of Nigerian history, but sobering to see a city of 5M people that is 97% Islamic. There were a lot more modern conveniences and glimpses of a more developed society (working street lights, bill boards, nicer cars), but there are also a lot of people out of work since Nigeria became a democracy in the last 1990s and many of the 500+ industries that used to be in Kano have closed down. I could also start to sympathize with the local believers as the roads near their churches and near the ECWA compound are riddled with deep potholes and churches are unable to get needed building permits. We were there in "cool season" and although it only reached the low 90s during the day, the sun was so intense that I had a migraine every day despite drinking 3+ liters a day. Kano is a tough place to live, and especially tough for those who follow Christ.

Please join with me in praying for God's kingdom to advance in this dark place!