This morning's sessions on building cross-cultural teams really hit me. The presenter showed us the following graphics to demonstrate how vastly different two cultures can be (in this case, European and Asian). 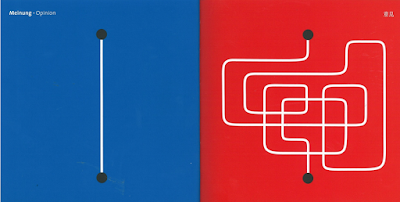 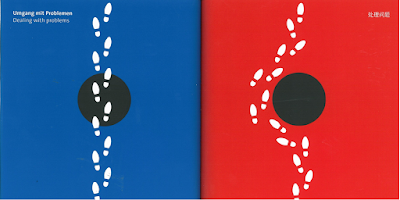 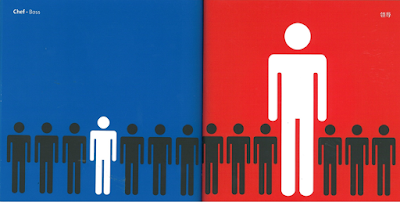 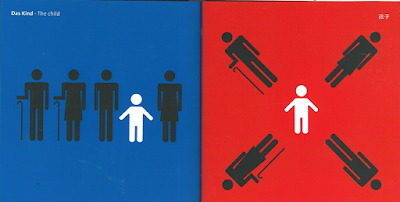 Which side do you most relate to? How would you work with someone who had the other viewpoint? Were any of these new to you?

At one point during the discussion we were talking about how to set boundaries appropriately in a cross-cultural team and one of the other course attendees who grew up in South America said, "before I came to the US, I had never even heard of the word boundaries and now it's everywhere!" It made me smile, then I realized just how much I do rely on the ability to set my own boundaries, protect my privacy, my space, and my time, and how I expect others to adhere to the unspoken rules of American culture and its boundaries. I anticipate that this will be an area I will need to grow in quite a bit when I move overseas!